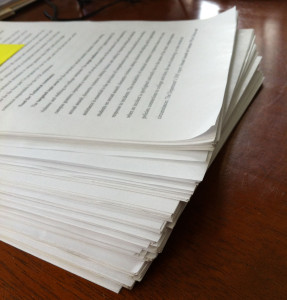 Today’s sexual and domestic violence primary prevention policy arena is made up of state and national policies and actors, newer policies, older policies, and ever-changing policies – a complex, mutli-level, and evolving picture with many players and implications.  So, the experts were right, it can be hard to tell where we are regarding prevention policy progress.  While this is a brief review of the policy arena, it is clear that slowly and surely, we have come a long way.  U.S. sexual and domestic violence policy is ready to move further along the prevention path; it is poised for prevention.