Hiring and engaging men to prevent violence against women: Pitfalls, perils, and promise 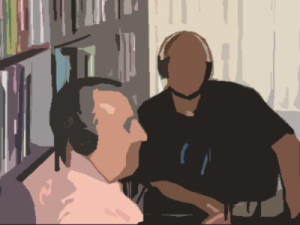 The bottom line?  I found that focusing on individual characteristics was not enough.  In all three cases that I studied, men who worked in the movement shared impactful experiences consistent with those that Casey and Smith propose draw men into this work.  But, as I state in the paper:

Given the overwhelming similarities in individual characteristics, however, these alone cannot explain the different outcomes women experienced when working with these men.

So what completed the picture?  I found that stronger differences emerged at the intuitional and societal levels.  For example, with more oversight from a female supervisor, case outcomes improved, resulting in fewer conflicts with the women with whom the men worked and more ethical behavior towards them.  Overall, then, after becoming engaged in the movement, positive case outcomes for men were associated with:

So often, those of us working to end violence against women stop, feel that we have succeeded, when we’ve engaged men as employees in the work.  Yet as my conclusion states:

What do you think of these findings?  Share your comments below.

2 responses to “Hiring and engaging men to prevent violence against women: Pitfalls, perils, and promise”