A new study out of Georgia State University simulates a sexually aggressive situation in the relative safety of a laboratory to identify which verbal bystander intervention strategies have the greatest impact for prevention among male friends. The study finds that men who use prosocial statements when intervening are the most successful at preventing their male friend from sending an unwanted sexually explicit video to a female in the experiment.

What’s even more interesting is that men who relied on gender stereotypes (“She seems like a nice girl”) were less successful in their bystander intervention attempts than the men who used prosocial morality statements (“Let’s do the right thing”). It’s not just girls who seem nice that deserve to have their autonomy respected, everyone deserves to have their autonomy respected. This confirms what sexual and intimate partner violence prevention practitioners have already known and been practicing: upholding sexist gender norms is not prevention. 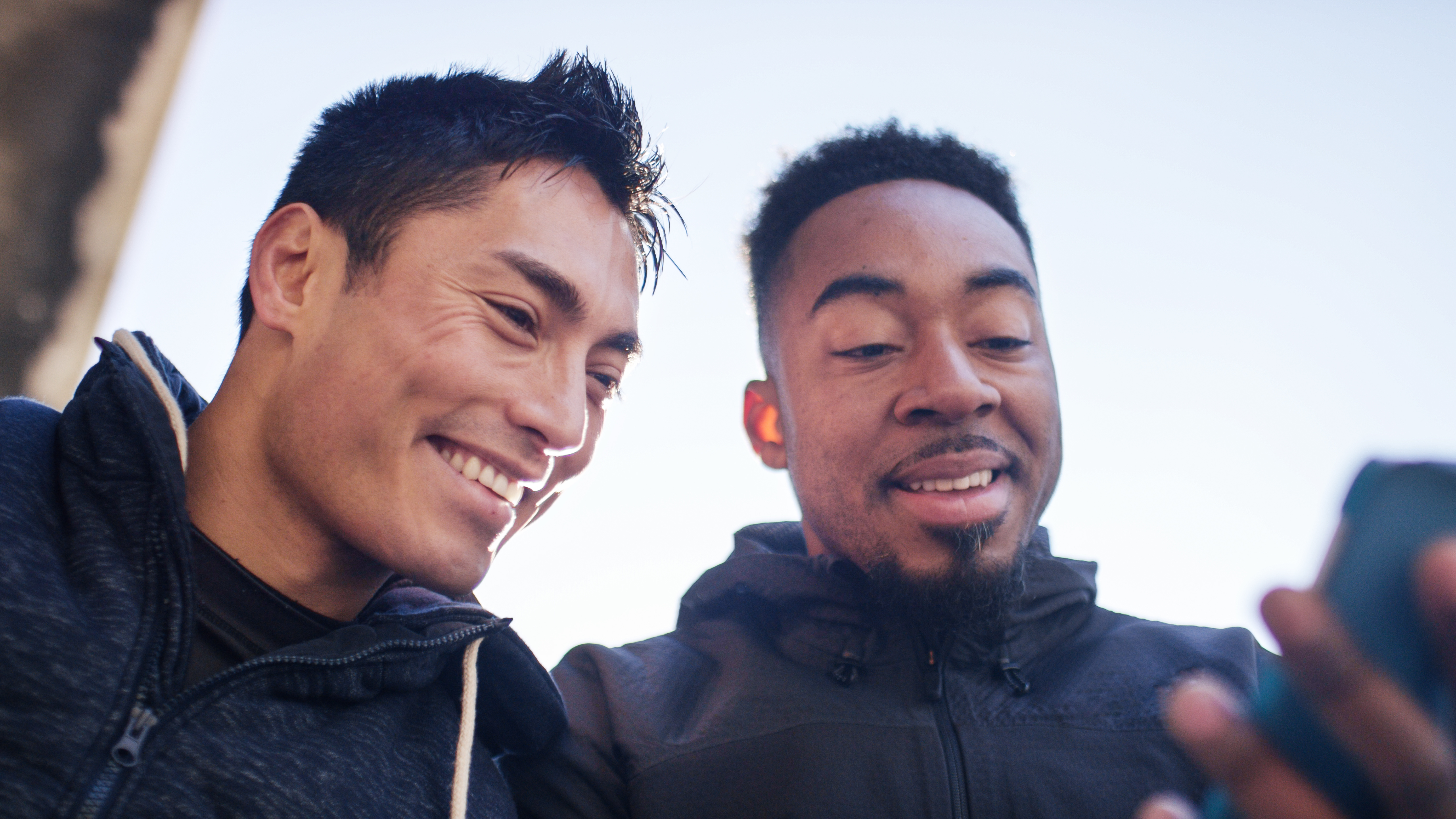 While the study found that only 45% of the cases that warranted bystander intervention successfully avoided sending unwanted sexually explicit content, the researchers point out that the absence of prosocial intervention statements could be the reason why the other interventions were not successful. This stresses the need for prevention practitioners to frame their messages in a prosocial and positive way to maximize prevention benefits. Ending sexual violence doesn’t happen by simply telling people not to do a certain behavior, but instead it can happen by calling potential perpetrators in on shared morality and uplifting prosocial norms and behaviors.

It is rare to read research on sexual violence that is conducted under rigorous laboratory experiments due to ethical and safety realities. Simulated research like this that uses a different sexually aggressive act with no one present on receiving end (read more about how the researchers deceived participants into thinking a single female would be receiving the videos they sent) provide valuable research on what aspects of an intervention lead to prevention across behaviors that are sexually violent and that contribute to upholding a culture of sexual violence.