“Should You Be Wearing That?”: Fatphobia’s Connection to Rape Culture

This blog post was written by Sarah Bear (she/her/hers), Capacity Building Specialist at the New Jersey Coalition Against Sexual Assault.

Summer is often a desired time for many folks. Summer can mean breaks from school or work, vacations, and long weekend trips to the beach. It’s also a time where clothing choices may be criticized, especially for women and female-presenting people. 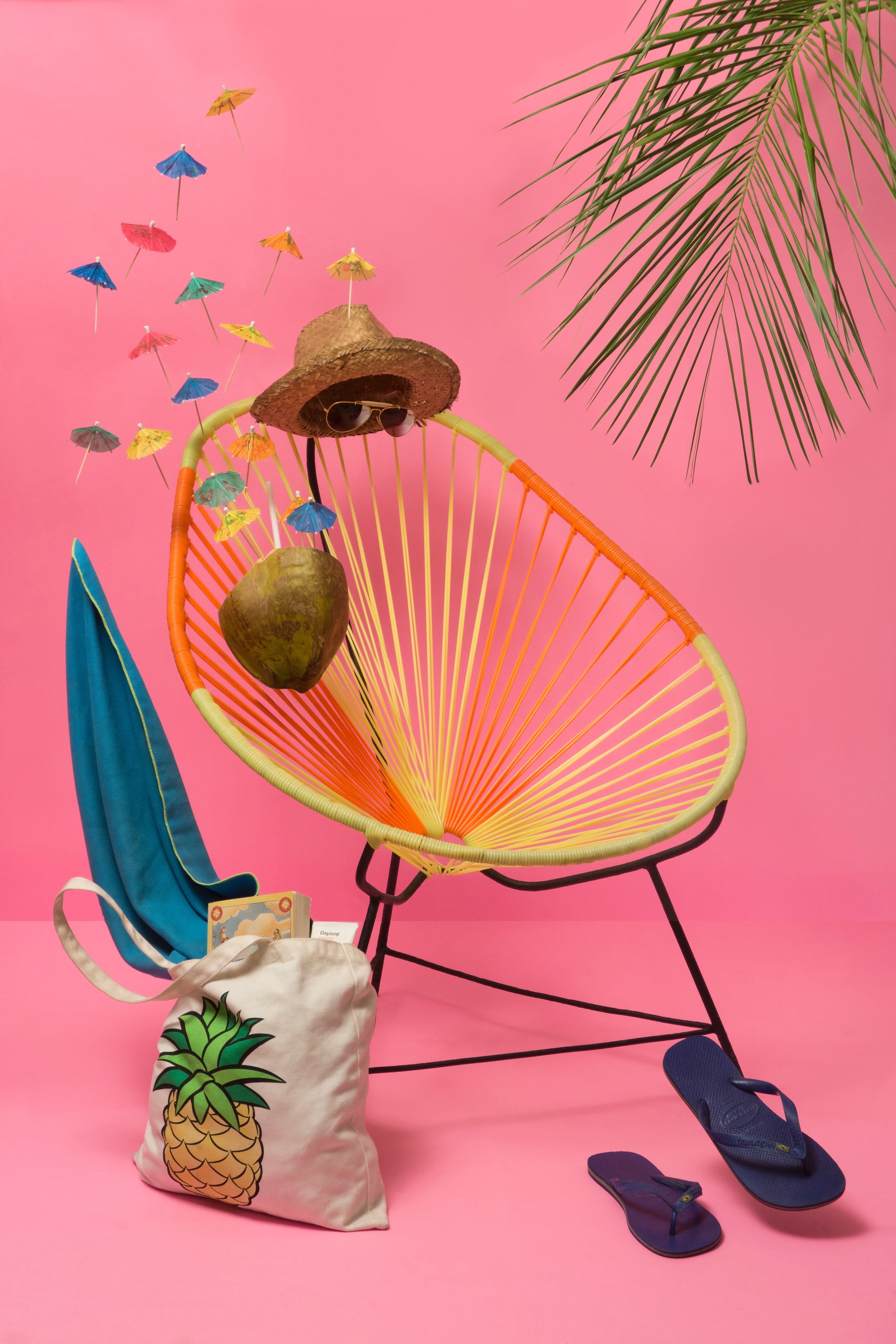 As advocates in the anti-sexual violence movement, we know that sexual violence is never caused by someone’s attire, yet comments that suggest otherwise still remain prominent in our society. We know that these comments contribute to the rape culture we’re looking to dismantle. Digging deeper, unsolicited comments about a person’s body can increase in magnitude depending upon the intersections of a person’s identity. (For example, Women of Color are more likely to experience street harassment compared to white women.)

What might this mean for someone who is a woman or female-presenting and also happens to live in a larger body? People of size, especially women, often experience body policing from strangers who suggest that they shouldn’t wear shorts (in the summer!) or bathing suits at the beach. Unsolicited comments about a person’s body or attire are never warranted, and only contribute to stripping away that person’s autonomy and, in the end, also contribute to rape culture.

In the anti-sexual violence movement, we know comments that remove someone’s bodily autonomy are harmful and wrong. We actively fight to remind people that sexual violence does not discriminate based on attire. We have discussions about harmful dress code policies and bodily autonomy. We encourage empowerment for all bodies.

This also means that we must have conversations about fatphobia and healthism, and how these forms of oppression contribute to rape culture and allow sexual violence to thrive. If we truly want to prevent sexual violence, we must dismantle all forms of power imbalances.

To ground the conversation, let’s start with some definitions:

Fatphobia – the discrimination of fat* folks and people in larger bodies. It can manifest as: 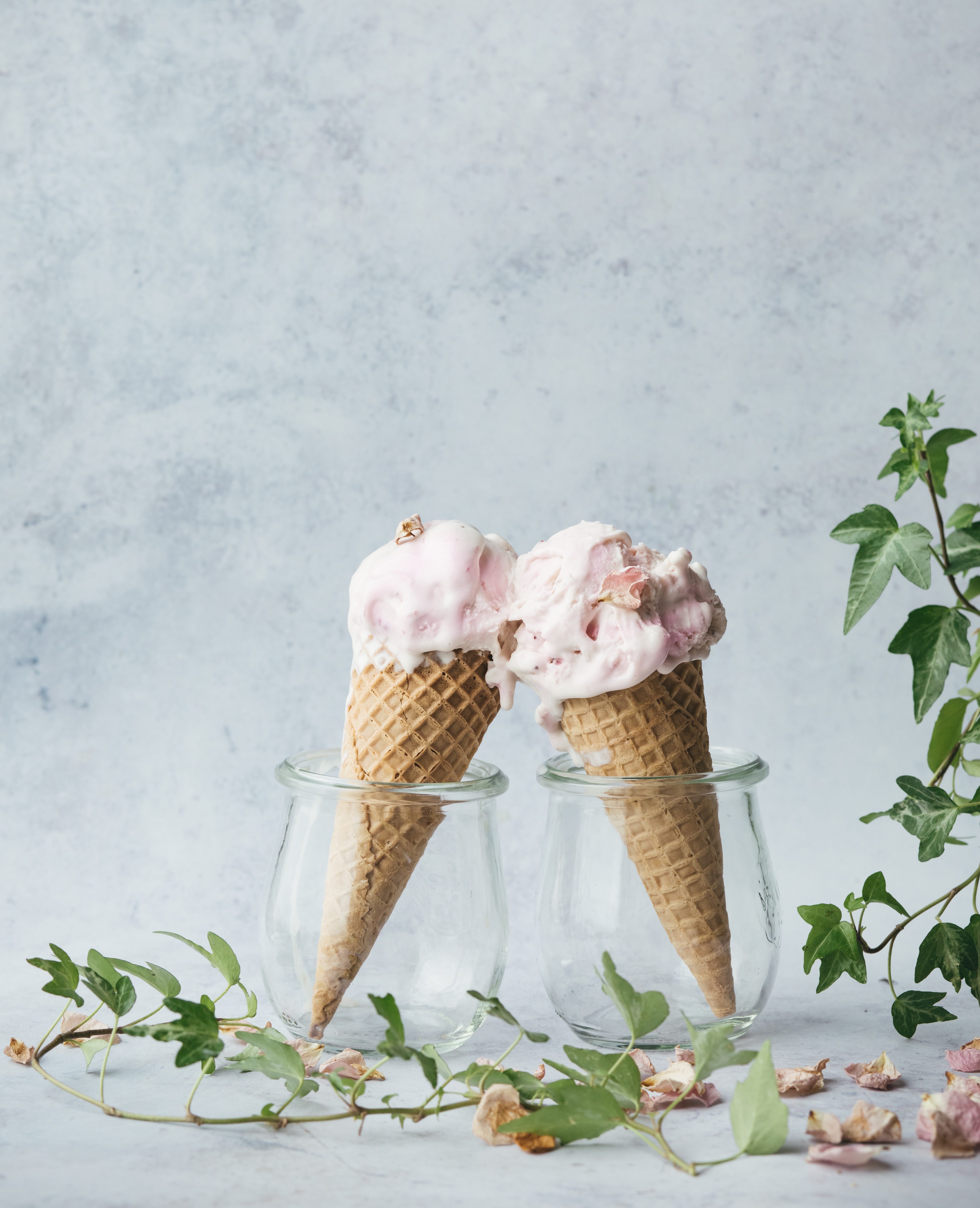 Diet culture – Kate Browne describes diet culture as “a system of knowledge, values, and meanings that supports interpretations of personal health choices as moral character”; basically, attaching “good” vs “bad” value to the food choices that folks make and projecting it as a reflection of a person’s value. This can manifest as:

Healthism – a cultural belief that physically “healthy” people are more valuable and deserve more respect than folks who don’t fit the societally-defined depiction of health. This can manifest as:

Diet culture, healthism, and fatphobia all work together to uphold harmful norms that discriminate against people in larger bodies and ultimately put them in lower levels of social power, especially when this identity intersects with other marginalized identities (such as race and/or gender).

For example, survivors who are also people of size have been met with comments of disbelief, or that the survivor should be flattered that someone found them “desirable” enough to commit an act of sexual violence against them. (As advocates, we can likely all identify how much there is to unpack in that statement.) 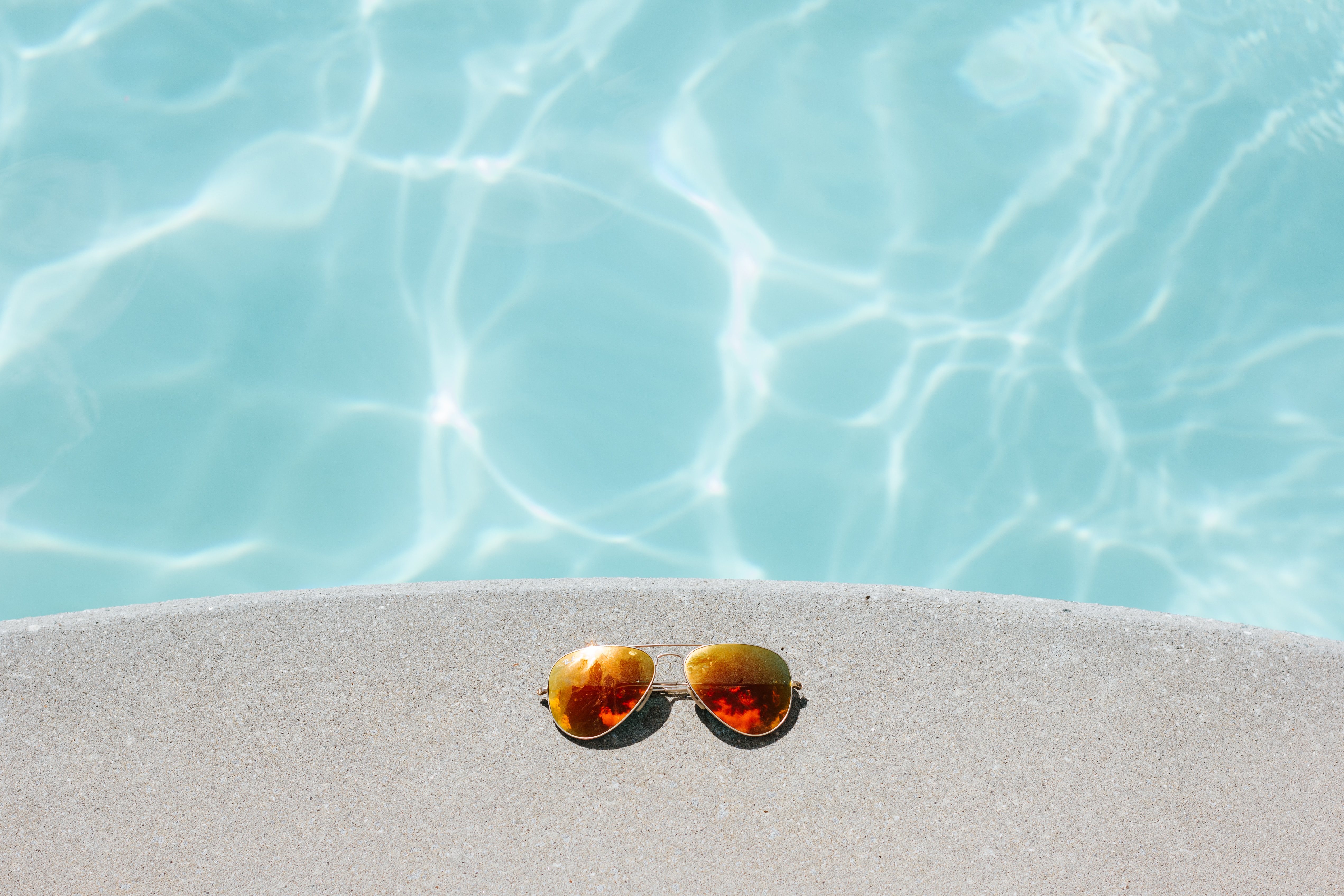 All bodies deserve respect, regardless of what they look like or their health status (which we cannot judge based upon a person’s appearance). Health is not a moral obligation to anyone, and it is often a privilege to have access to high levels of health. Additionally, demonizing and discriminating against people for their health can also be a form of ableism (which is another form of discrimination and oppression we’re trying to dismantle)!

As with any form of oppression, we must start by actively unlearning the things we’ve been taught about health and bodies. We can start by asking ourselves questions like, “Where did I learn these concepts?”, “How might I contribute to these norms?”, and “How does media represent people who aren’t thin?” Digging deep into ourselves can help us understand the root of these thoughts and challenge biases we may have about health and bodies.

All forms of power imbalances and oppression must be uprooted in order to rid the world of sexual violence. This includes fatphobia, healthism, and diet culture, and it’s time we integrate more of these conversations into the anti-sexual violence movement.

Learn more from leaders in the fat acceptance movement:

The Body is Not An Apology by Sonya Renee Taylor

Association for Size Diversity and Health

Sarah Bear (she/her/hers) is the Capacity Building Specialist at the New Jersey Coalition Against Sexual Assault. She is an anti-diet activist and strives to increase the conversations within the anti-sexual violence movement about fatphobia’s connection to rape culture. She is passionate about all things prevention and works daily to uproot the oppressive norms that allow sexual violence to occur. In her downtime, she enjoys cuddling with her cats on the couch and playing video games.

One response to ““Should You Be Wearing That?”: Fatphobia’s Connection to Rape Culture”