How does gender equity protect against sexual violence?

Two recent research articles shed light on the ways gender equity protects against sexual violence, both on an individual-level and at community- and societal-levels.

Male Adolescents’ Gender Attitudes and Violence: Implications for Youth Violence Prevention finds that young men who report more gender equitable attitudes, like not needing to hit another guy to get respect, are less likely to report engaging in multiple acts of violence, including dating violence. This study also finds that witnessing peers engaging in harmful or violent behaviors increases adolescent boys’ likelihood of engaging in violence themselves. Violence prevention programs outside the United States have been using a gender transformative approach and achieving success with reducing violence, and this study highlights the need for violence prevention in the U.S. to address gender equity and provide opportunities for young and adolescent boys to engage with gender transformative content. 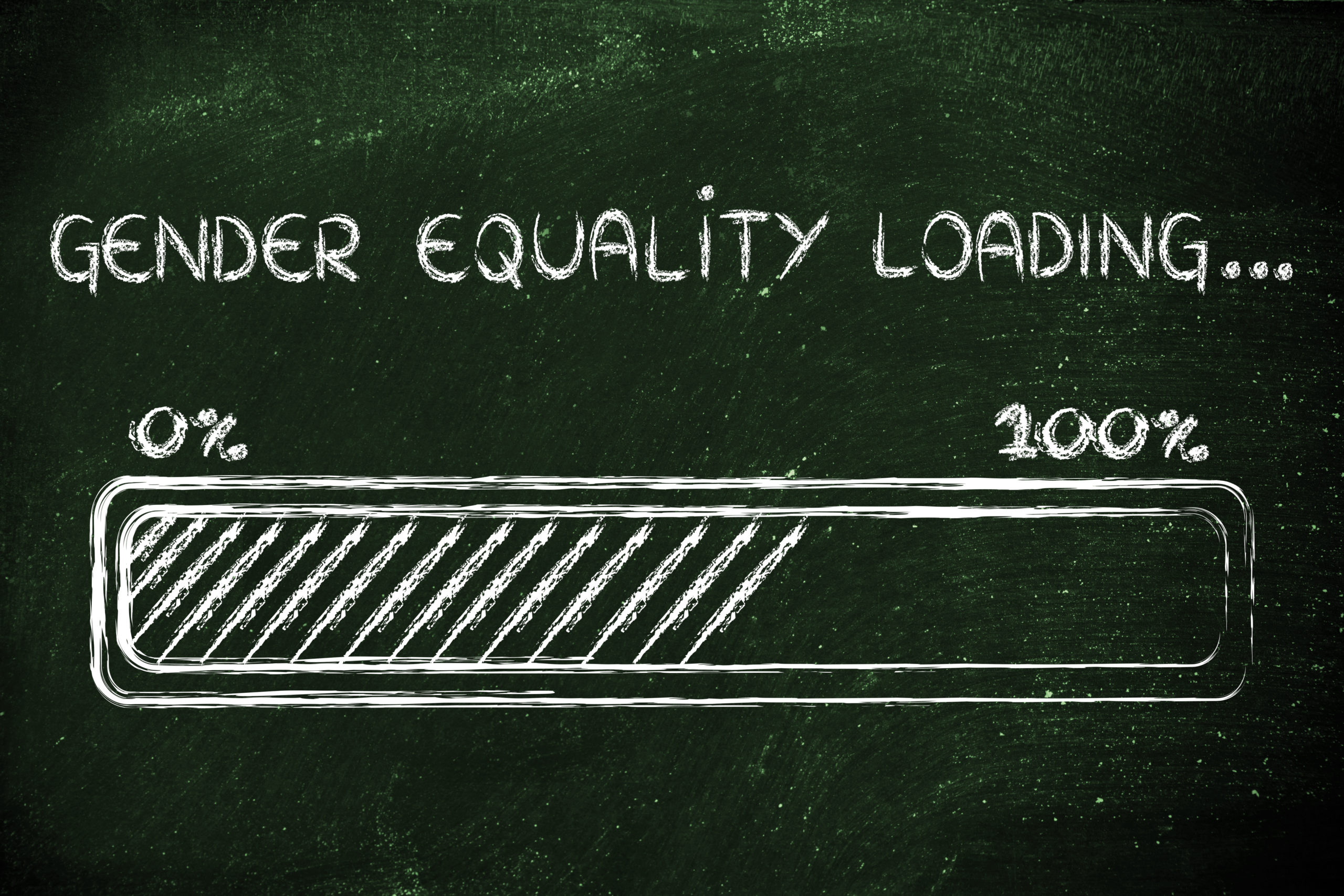 Individual attitudes about gender equity affect violence, as do broader community- and societal-level structures. Researchers from the Centers for Disease Control and Prevention analyzed state-level gender inequality and sexual violence rates across the United States. Gender inequality is measured by the Gender Inequality Index (GII), which examines community-level indicators of gender inequality such as labor participation, adolescent birth rate, and female representation in elected offices. The study analyzes each state’s GII with state-level sexual violence data from the 2012 NISVS.

Both of these research articles have important implications for prevention. First, it highlights the need for prevention programs to focus on gender equity across the social ecological model. Promoting gender equitable attitudes at the individual level and promoting gender equitable norms at the societal level will have great impacts for preventing violence. Prevention practitioners should also be aware of potential complications and be prepared to address them. In the research on adolescent boys and gender equitable attitudes, study authors found that there was no affect on homophobic teasing, meaning that this harmful behavior has been so normalized that despite some adolescents having gender equitable attitudes, the risk of perpetrating or continuing to perpetrate bullying against LGBTQ+ people remained. Prevention practitioners should be aware not only of backlash to gender equity, but also know what harmful norms are already entrenched in a community and address and change those explicitly, too. This also ties to the need for sexual and intimate partner violence prevention programs to connect with other forms of violence, like youth violence, bullying, and homophobic violence, to maximize impact of prevention across many forms of harm.

Changing norms and attitudes around gender and equality are crucial to ending violence, and many communities are already involved in this work. Check out these PreventConnect resources that highlight addressing gender equity and gender transformative approaches to preventing sexual and intimate partner violence: