Skip Navigation
By Tori Vandelinde on May 26, 2020

Teen Athletes at Risk of Sexual Violence: Prevention is Possible

Sexual assault among teen athletes can rock a community to its core and has lasting impacts on survivors. Take Steubenville, OH, for example: A culture of sexual violence led many members of a high school football team to believe sexually violating their peers was acceptable enough to post online during several separate events. The documentary Roll Red Roll explores how Steubenville is still healing years after a grand jury investigation found a pattern of abusive and silencing behavior among students and adult school staff.

Teen athletes are not only at risk of perpetrating sexual violence — they are also at risk of being sexually violated, whether from peers, coaches, or other adult athletic administrators. We know sexual violence in sport – both perpetrating and experiencing violence – is an issue from news media and personal stories, but what does the research say? Is there a greater risk of violence associated with involvement in team sport? How can sexual violence be prevented in sport climates? 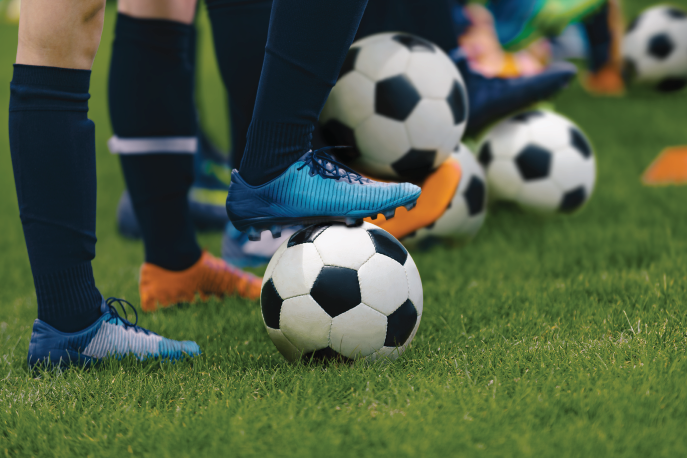 Recent research articles in the Journal of Interpersonal Violence examine the connection between adolescent sexual violence perpetration and victimization and the amount of time an athlete spends participating in team sports.

The article The Role of Middle School Sports involvement in Understanding High School Sexual Violence Perpetration examines sports involvement in middle school and the likelihood of perpetrating sexual harassment or assault later in high school. This research finds that male teens who were involved in any sport in middle school were more likely than those not involved in sports to perpetrate sexual harassment or assault in high school.

These findings show that adolescents involved in team sports are more likely to  both perpetrate and experience sexual harassment and sexual assault than those not involved in team sports. This research confirms and further calls attention to the need for specific and intentional measures to prevent sexual misconduct in sports environments.

– Educate athletes on sexual violence and its prevention. Athletic departments and sports clubs should take the lead.
– Incorporate bystander intervention programs, which have been used in high school college settings and show promising effectiveness. Such programs include Coaching Boys Into Men and Athletes as Leaders — the latter of which was developed through a grant provided by RALIANCE.
– Implement and enforce a code of conduct and create a team culture that condemns violence and promotes healthy, respectful behaviors and consent.
– Train the sport community including coaches, parents, and athletic  leaders on how to support survivors and speak out to prevent sexual violence.

This research confirms what coaches, athletic administrators, and athletes have known from experience: Sport culture influences social norms that prevent sexual assault, or it can create or contribute to a culture of sexual violence.

Want to learn how to shift team culture and prevent sexual violence? Check out these resources and programs in RALIANCE’s Sport + Prevention database.

Article updated June 9 to include the findings of The Role of Middle School Sports involvement in Understanding High School Sexual Violence Perpetration which was released on June 2, 2020.