Born and raised in the city of Mumbai in India, I first experienced my workplace sexual harassment at age 20 at a fast-food restaurant. I too was ashamed to report wondering if anyone would believe me and that I would be blamed for being harassed. As a cinephile, I have often relied on using films, documentaries and examples from popular culture to talk about the factors contributing to sexual and domestic violence in my community.

Film and documentaries can be an instrumental tool in facilitating these ongoing dialogues with our communities and workplaces and tackling these root causes that create such a hostile and unsafe environment. The documentary “Nevertheless” directed by Sarah Moshman provides a comprehensive and in-depth picture about the prevalence of sexual harassment, its aftermath and consequences on those who were harmed, and highlights the policies and legislations for survivors to protect their rights. Framed within the #MeToo movement by Tarana Burke and #TimesUp, this film follows the powerful trajectories of seven diverse survivors and their troubling experiences with sexual harassment at their workplace or in their industry. 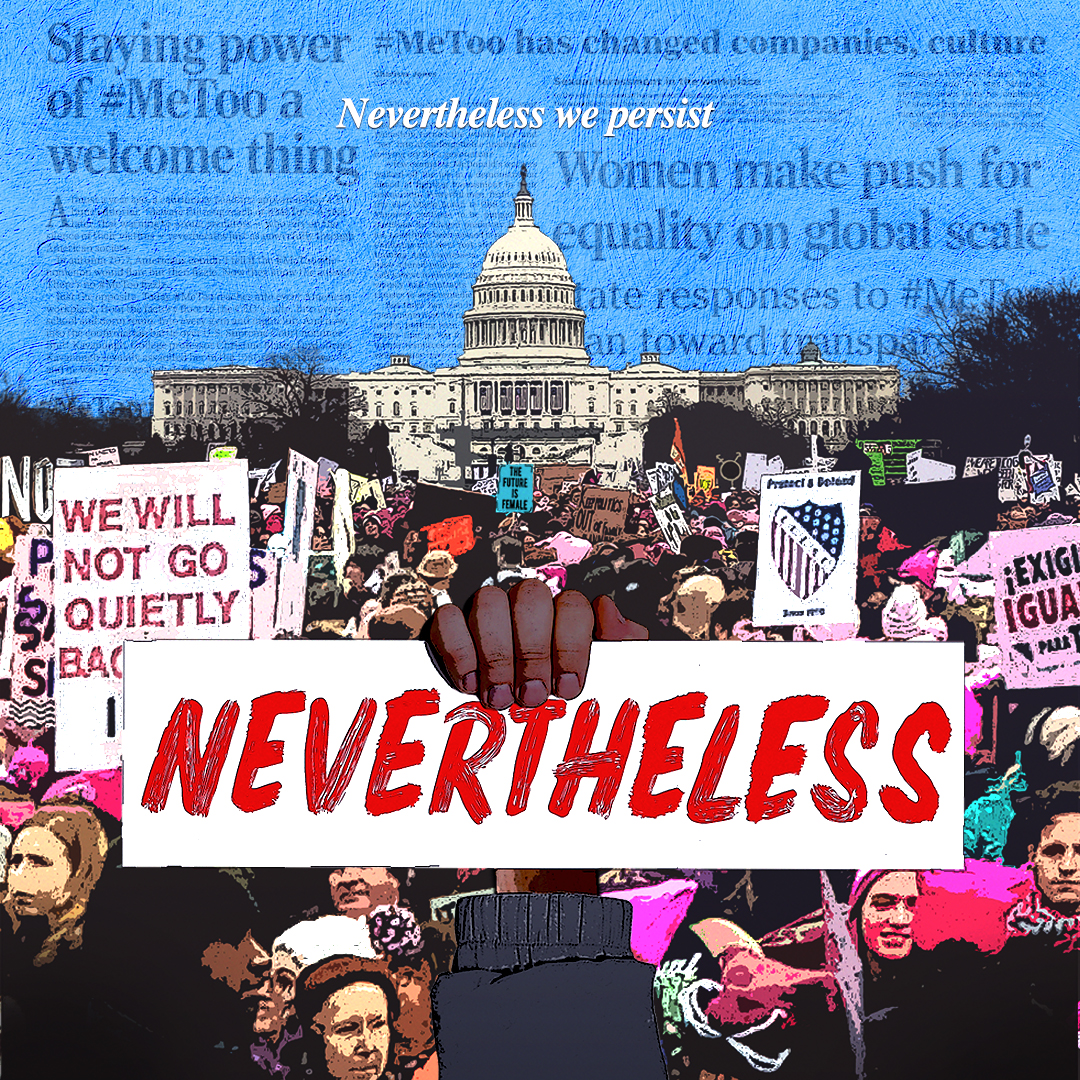 These survivors and their horrifying experiences represent the prevalence of sexual harassment across all demographics and workplaces. For example, we have Amaani, a writer’s assistant on a top TV show in a leading television network whose complaints of a hostile and uncomfortable work environment created by other writers was dismissed and trivialized. Being one of the very few Black women writers in this industry, she had to leave this industry for a new career. Another survivor, Cheryl, an established entrepreneur, was harassed by a powerful venture capitalist in Silicon Valley. The other survivors’ stories highlighted the widespread incidence of sexual harassment in the Navy, restaurant settings, 911-dispatcher workplace, auto industry, and middle school.

This film tackles sexual harassment grounded in intersectionality coined by Kimberlé Crenshaw, that explain the harmful cultural norms and forms of oppression and create unsafe, toxic and dangerous workplaces and school settings. It also includes commentaries by nationwide educators and speakers such as Jackson Katz, Caroline Heldman, and other industry experts actively working to address and end sexual harassment. 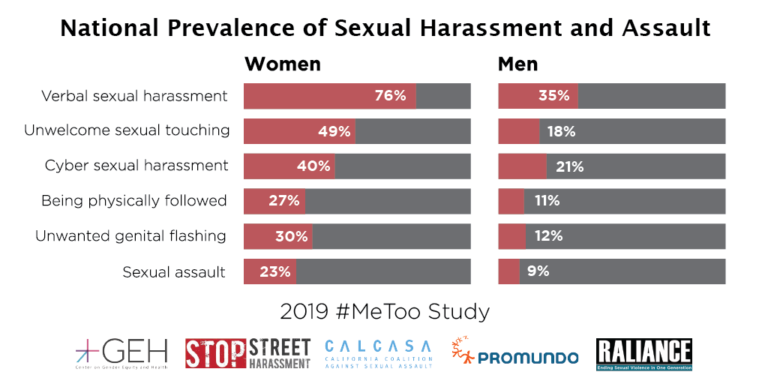 Those with multiple identities and belong to marginalized groups such as black, brown, Native American members, and/ or those who identify as LGBTQIA, those with disabilities, undocumented and so on experience higher rates of sexual harassment and with limited avenues or resources for seeking help and reporting without retaliation.

Sexual harassment in public spaces especially that occur within workplaces and industries has been so normalized and trivialized by employers and organizations that those encounter harassment find it challenging and traumatizing to report and disclose their victimization. Under reporting of sexual harassment can be due to a number of factors such as existing deeply embedded rape culture, victim-blaming, fear of retaliation, fear of losing their job and benefits, and also concern for their safety.

Thanks to the movement-makers and other fierce black and brown advocates and organizers who have spoken up and fought against this workplace epidemic, we currently may have safer spaces, uncomfortable yet critical dialogues, constructive conversations and policy changes that are resulting in shifting the norms and culture. But, we still have a long way to go.

Like the survivors who share their stories in the documentary, “Nevertheless”, the victims/survivors are often not believed that they were harassed or they felt uncomfortable listening to a sexist or racist joke. They are in fact shamed, questioned, morally policed, and their character tarnished, thus leading to job loss, unemployment, and economic instability. Not to forget the negative consequences on their physical, psychological, and mental health and well-being. 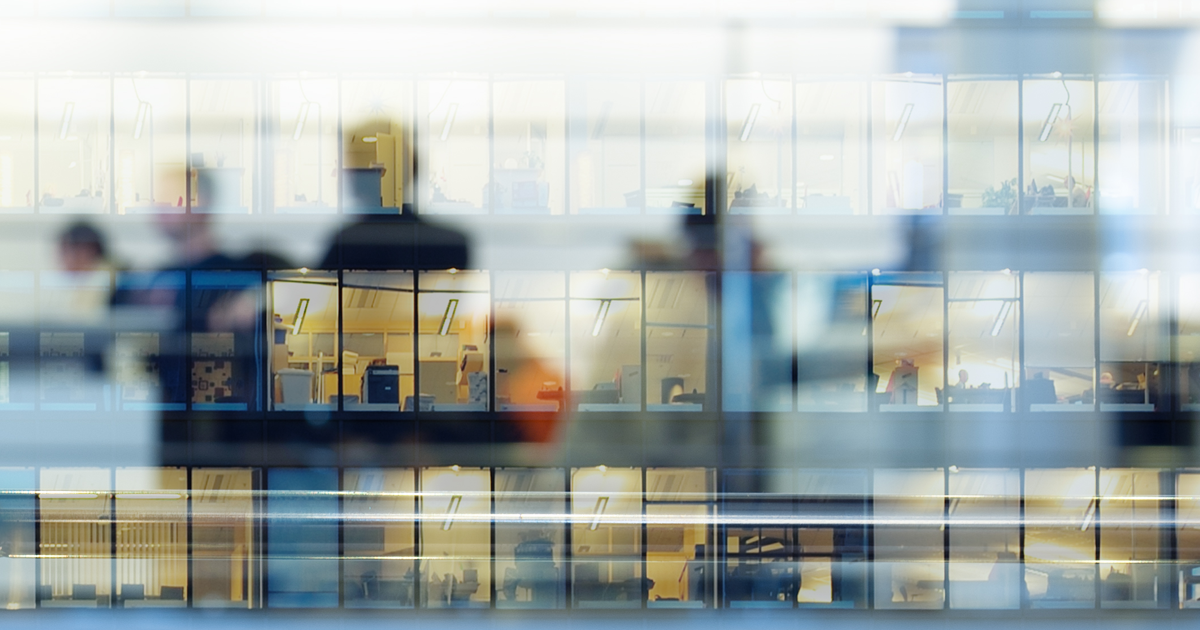 Whether you plan to virtually screen Nevertheless in your community and/or facilitate an online townhall dialogue or panel discussion now or after the pandemic, using this film as a community engagement tool to create this change and work towards shifting this culture. In short, having an ongoing dialogue, working with survivors about their needs, and further identifying action steps with your communities and allies could be an excellent resource for prevention educators.