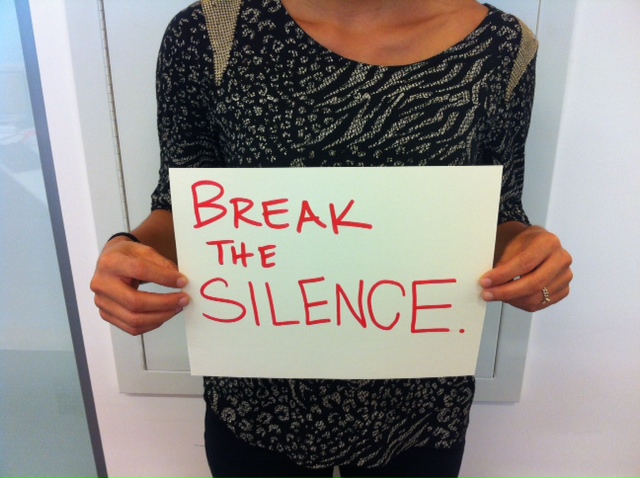 Amita Swadhin opened with her own story of abuse within her family and described how her healing led her to question the responses of the system to those of different class, ethnic or immigrant status.  And these questions led her to the idea of building a theater performance from the perspective of adult survivors of child sexual abuse, which was created by Ping Chong & Company. The result is an incredibly powerful performance, called Secret Survivors, performed by those whose stories are crafted into the script. As a young, queer woman of color and daughter of immigrants she fights structural oppression with the power of her truth and paves the way for the truth of others to be heard.  Randy Ellison, Board President of Oregon Abuse Advocates and Survivors in Service (OAASIS), was silenced by the weight of shame as a male sexual abuse victim, so much so that he did not disclose abuse or address his trauma for 40 years.  After telling his story for the first time at a public hearing before the state legislature, he will not be silenced again. He authored the book, Boys Don’t Tell: Ending the Silence of Abuse, and is part of the OAASIS Speakers Bureau that works for policy change

Randy and Amita point out that while speaking out results in others feeling safer to disclose their own experiences of abuse, they believe the power of personal stories is to give hope and inspire action for social change.  Personal stories make the facts come alive and motivate people to get involved. But then what?  When asked what others can do, Amita supported the idea of a national “coming out” day for survivors in order to create a broader picture of who is affected and how many of us are affected by child sexual abuse.  Randy talked about the power of having many voices speaking together, and suggested contacting a local coalition to speak with others on key questions facing our policy makers and funders.

Much of the discussion centered on how ALL of us are affected by child sexual abuse in some way.  We defined “Voices of Experience” as anyone who has been personally affected by child sexual abuse –survivors, friends and families of survivors, and the friends and families of those who have perpetrated abuse.  We explored the difficult question of how to learn from all stories – even of those who have abused.  Amita brought forward a quote that captured how our collective stories force us to look at trends and long term solutions rather than just an immediate response: “The single story creates stereotypes, and the problem with stereotypes is not that they are untrue, but that they are incomplete. They make one story become the only story” (Chimamanda, Adichie, The Danger of a Single Story).

Beyond what Amita and Randy spoke about, they also modeled so beautifully the power of combining personal stories with professional goals.  For years, it has been hard for professionals to fully own and incorporate their personal stories into their work.  In this web conference these two survivors, activists, and professionals did just that — opening the door for others to do the same.

We ended the web conference with a quote by Henri Nouwen

when we honestly ask ourselves which person in our lives means most to us, we often find that it is those who instead of giving advice, solutions or cures, have chosen rather to share our pain and touch our wounds with a warm and tender hand.

A huge thank you to Amita and Randy for all you do to build a movement and make prevention a reality.