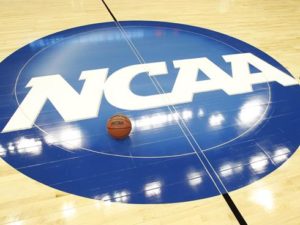 This is an opportunity for the sport community and those within it to shift the paradigm from being a community that condones and allows sexual violence to occur to one that is committed to and invested in playing a role in preventing and ending sexual violence.

In order for this policy to be effective, it is necessary to go beyond announcing a policy.  It is necessary to equip coaches, athletic administrators and college athletes with the necessary tools and support effective implementation.  Later this summer, Raliance will release a package of materials to support Sport in being part of the solution to end sexual violence.  The materials will include a summary of Raliance’s research and asset mapping of sexual violence prevention efforts.  The package will include tools such as a “Theory of Change”  describing the steps to prevent sexual violence and a “Strategy Map” that includes over 100 sexual violence prevention resources being used in sport. Raliance has already released a policy brief, Sports Culture as an Opportunity to Prevent Sexual Violence, outlining preliminary findings from this research.

Raliance is a national partnership led by National Sexual Violence Resource Center, the California Coalition Against Sexual Assault-PreventConnect and the National Alliance to End Sexual Violence.